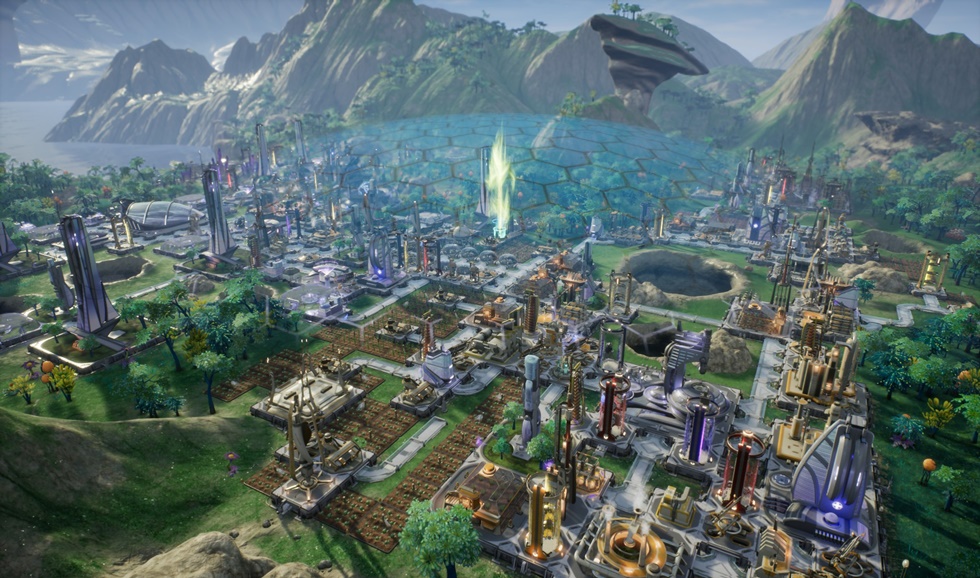 Epic Games is giving away 49 TL worth of Aven Colonu for free this week. Don’t forget to add it to your Epic Games account until November 11th.

Build your own civilization with Aven Colony.

Dominate Aven Prime, a far-flung space with different climates. Aven Colony gives you the mission of humanity’s first colonization outside the solar system. The game becomes quite gripping as you deal with the difficulties of settling in such a remote place from the world. 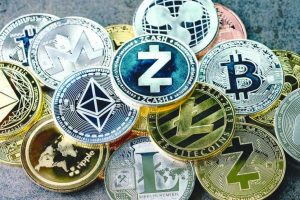 This Cryptocurrency Cannot Be Stopped 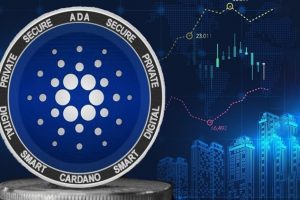 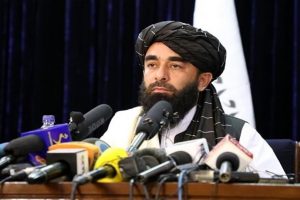 There is an explosion in Bitcoin transfers with the effect of the Taliban!

Bitcoin Overtakes Tesla!! /Btc Will Be At This Level!!/ Btc Technical Analysis
The image of the Xiaomi 12 model leaked to the Internet
Yorumla