Anasayfa » Huawei lost a third of its revenue 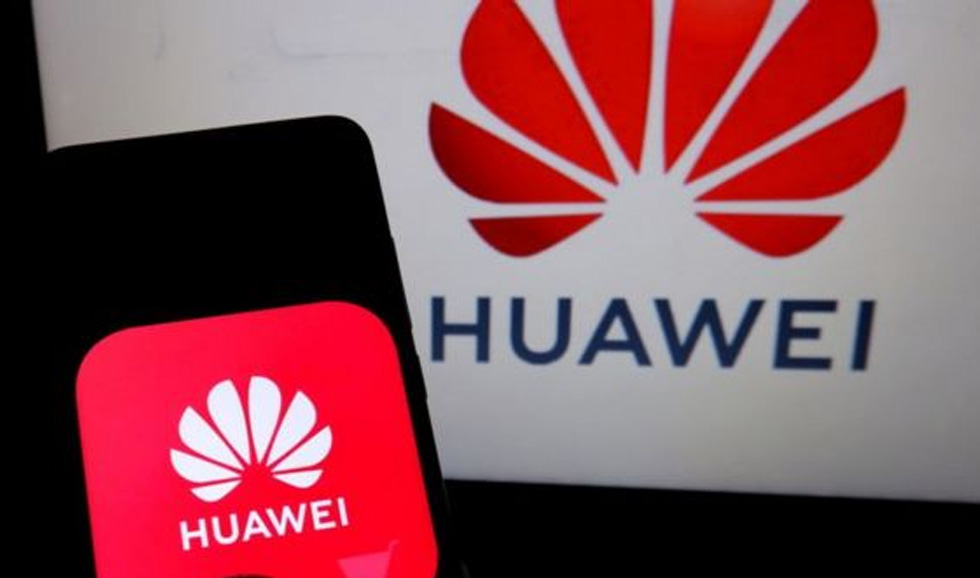 Huawei, which has been in a very difficult situation due to the embargoes placed on foreign brands especially Chinese brands with the arrival of the Donald Trump administration in the past years. The brand’s Googlelicense was canceled, due to this Huwei is looking for new solutions. The brand began to be embargoed by the USA in 2019 on the grounds that it had a direct connection with the Chinese state, and the brand was blacklisted due to Huawei’s unauthorized access to the information of its users.

Huawei, USAAlthough international efforts are made to minimize the damage caused by the sanctions and heal the wounds, the embargo imposed by the United States of America and the negative image of the brand in the public mind erase the stains and the brand returns to its old days, with the current state of affairs, it doesn’t look like it will be fixed easily.

It seems that the troubled days of Huwai on a global scale will continue for a while.

Huawei fell below the top five in smartphone sales and lost its leadership in smartphone sales, even in its country of origin, China. Huawei had lost 30 percent of its revenues in the first half of 2021 compared to the previous years.

Aiming to increase revenues by keeping revenue loss to a minimum throughout 2021, the Chinese-based company closed 2021 with 29% less revenue than the previous year, according to data. This means that the company lost almost a third of its revenues compared to the previous year.

The sanctions imposed by the Donald Trump administration due to reasons such as cyber security and espionage played a large role in brands revenue decline.

Huawei lost a third of its revenues

Guo Ping, who is on the board of the company, made statements about the loss of income. Noting that the company’s revenue decreased by 29 percent to $99.5 billion in 2021, Ping said, “Despite all the troubles we experienced in 2021, we did our best for our customers and local communities.” 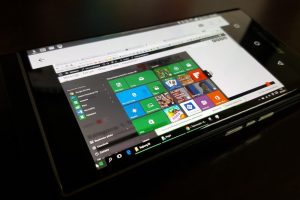 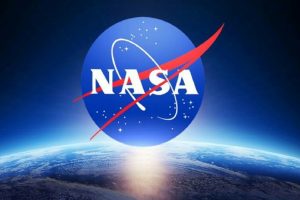