Anasayfa » TECH TUESDAY: Evaluation of the good and bad aspects of car brands on the 2022 F1 grid 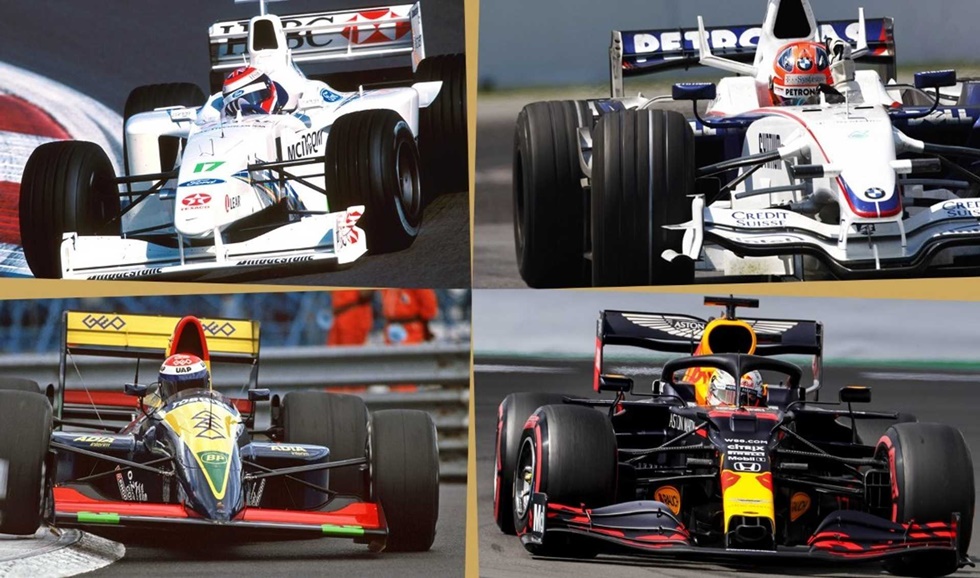 Good Points: Race-day pace, stability and reliability. Verstappen’s RB18 is an explosive vehicle that has proven to be very fast and very responsive to aerodynamic improvement on any track.

Bad Points: It was a late pregnancy buggy, so there were a few reliability flaws at the start of the season. Ferrari doesn’t have quite the explosive qualifying pace, and it took about a third of the season for Verstappen to have the stronger front-end stability he needed to do his best. There is the occasional rear tire problem as in Austria.

Good Points: The fastest car of the season, as evidenced by Charles Leclerc’s excellent pole positions. It has excellent chassis balance that allows Leclerc to really get the maximum in a single qualifying lap – a better natural balance than Red Bull in this context. It is super strong on acceleration and produces a lot of downforce.

Bad Points: Ferrari has made big power unit strides from 2021 and has banked power gains without fully resolving reliability issues – hence a series of grid penalties that are likely on the way. Front-limited tracks also tend to present a certain sensitivity to front tire overrun.

Good Points: Good downforce in high-speed corners, fully competitive with Ferrari in such an area as long as the track is smooth. Despite his dynamic issues, he can comfortably outrun the best of the midfield and is very good at handling tires during a race, better than Red Bull or Ferrari, but often far behind, albeit insignificant.

Bad Points: A very narrow setup window, even after the pitch/jump issues after Baku have been fixed. It still handles bumps and sidewalks very poorly. It struggles to get the maximum out of the tires in a single lap and seriously compromises sequencing performance.

Good Points: Proven to have a solid aerodynamic platform that provides continuous improvement in downforce without destabilizing it. It’s pretty good at a wide range of corner speeds. The new split-turbo PU has also proven to be quite powerful, and while reliability isn’t perfect, it’s better than the Ferrari in this regard. Good tire handling in races.

Bad Points: Still not in ultimate downforce compared to the top three teams. Reliability in Alonso’s vehicle in particular was poor.

Good Points: At the low-downforce sort of tracks it seems to have good aero efficiency, rather like its predecessor. It’s been more immune than most to porpoising. It’s very good at getting heat into its tyres, so helping in qualifying at those tracks where that’s an issue and masking its aerodynamically weak front end at places like Monaco.

Bad Points: A generally weak front end, both in braking and corner entry, slow corners in particular. Tyre usage over a race stint not very good. High fuel and old tyres can make it look mediocre. Not an easy drive, so not consistent.

Good Points: It’s quite a versatile performer, capable of being ‘best of the rest’ around the contrasting demands of Miami and Barcelona. Its Ferrari power unit gives it a performance advantage within the midfield. Initially it had a weight advantage over its rivals.

Bad Points: That same Ferrari PU also gives it a reliability challenge. The team’s operations through the practices have also lost it a lot of track running time, often compromising the whole weekend. It put weight on with development as some others shaved it off.

Good Points: The Ferrari PU and a good high-speed downforce performance can make this the fastest car in the midfield on occasion.

Bad Points: It’s less convincing on low-speed corners than high and until Hungary there was almost zero performance development, leading to it falling back a little.

Good Points:  Slow corner performance is not bad. The mechanical grip gives it a chance of a decent showing on tracks like Monaco and Baku (where it qualified as ‘best of the rest’). Honda PU powerful and reliable.

Bad Points: This is not as competitive a car aerodynamically as that of the last two seasons. It lacks high-speed downforce, particularly at the front, and can be tricky to put in its set-up sweet spot. The lack of development until France also played its part in it falling gradually further down the grid.

Good Points: There have been flashes of promise from the car after it received its major upgrade in Spain. It was briefly potentially a lower Q3 qualifier but operational difficulties disguised this, notably in Montreal. The new trick high-downforce wing introduced in Hungary is very effective.

Bad Points: The car in its original form was badly lacking in downforce and heavily afflicted by porpoising. It was improved with its Red Bull-like upgrade but since a further upgrade at Silverstone, the team seemed to have taken a wrong turn, as it struggled to get out of Q1.

Good Points: Since its extensive Silverstone aero upgrade it has shown greater fast corner performance. In Austria it qualified a full 1% faster than its average up to that point. Generates tyre temperature quickly, helping it particularly in wet/mixed track conditions.

Bad Points: The original zero sidepod concept didn’t work. It lacked downforce, its balance was poor and mechanical aspects posed additional limitations. The ride quality of the car now needs to improve to take full advantage of the aero upgrade. 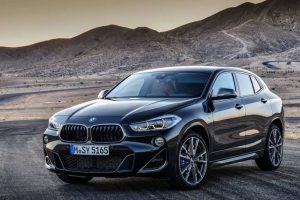 Community says: How much will Ethereum price be at the end of September?