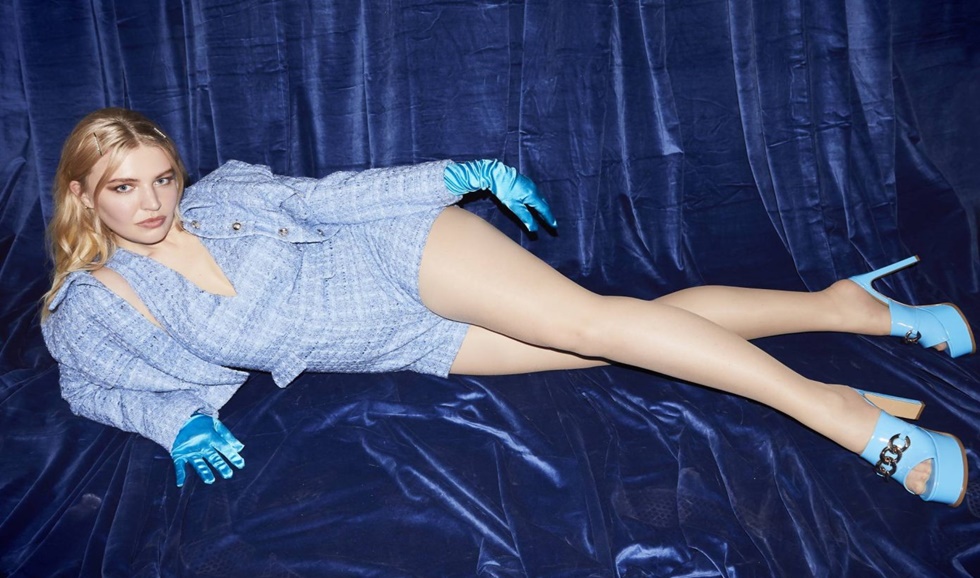 “‘Moody’ is a song about reclaiming being a moody cow”

The song is from Rebecca Lucy Taylor’s second album ‘Prioritise Pleasure’, which will be released on October 22 via Fiction Records.

Commenting on ‘Moody’ Taylor said, ‘Moody’ is a song about reclaiming being a moody nerd.

Taylor also said: “Even drinking a lot about hopes every day is too much of a slogan. I would love to be sweet and happy, but I’m afraid most of the time I’m too tired to be.”

“For the whole of this ‘Prioritise Pleasure’ era, the ‘Blonde Ambition’ tour is the blueprint,” she said. “There will never be anything more perfect to me than mixing lingerie with menswear, and what that represents and makes me feel like.”