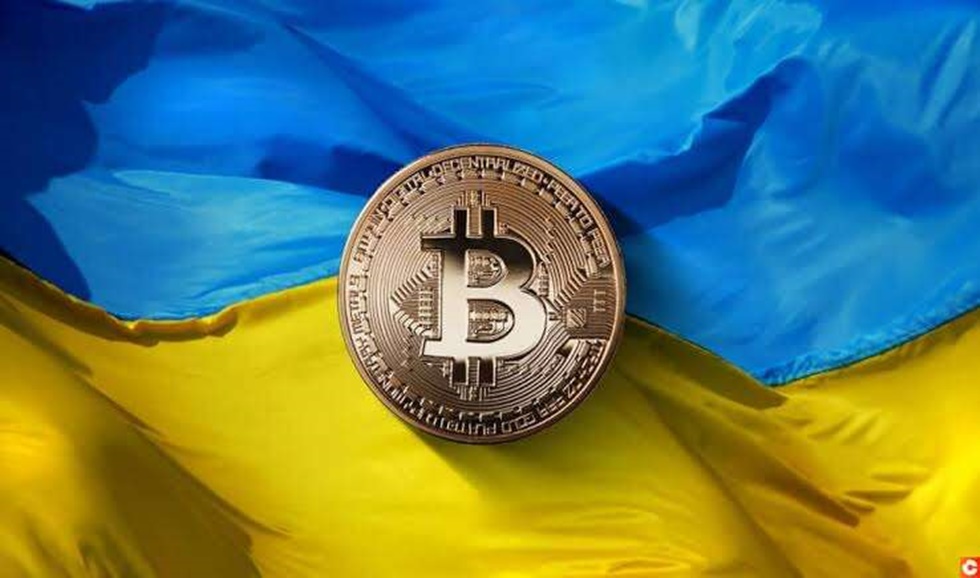 The Ukrainian parliament passed the bill legally recognizing Bitcoin and other cryptocurrencies. This bill will go into effect with the signature of President Vladimir Zelensky.

In Ukraine, the legislation providing for the legal recognition of Bitcoin and other cryptocurrencies was passed by the parliament. Under the law, which will be signed by President Vladimir Zelensky, investors will be legally protected against fraud in Bitcoin and other cryptocurrencies. However, in Ukraine, Bitcoin will not be accepted as an official means of payment, as in El Salvador. 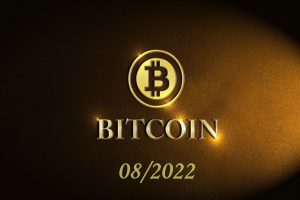 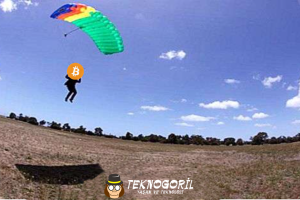 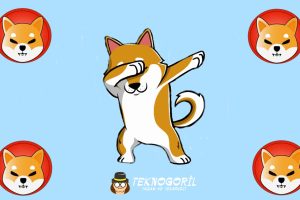 Behind the Shiba Project: Crucial Tips for Those Considering a SHIB

While the crypto markets were in crisis, this crypto gained 100%!
Russian investors bitcoin gold and currency…
Yorumla