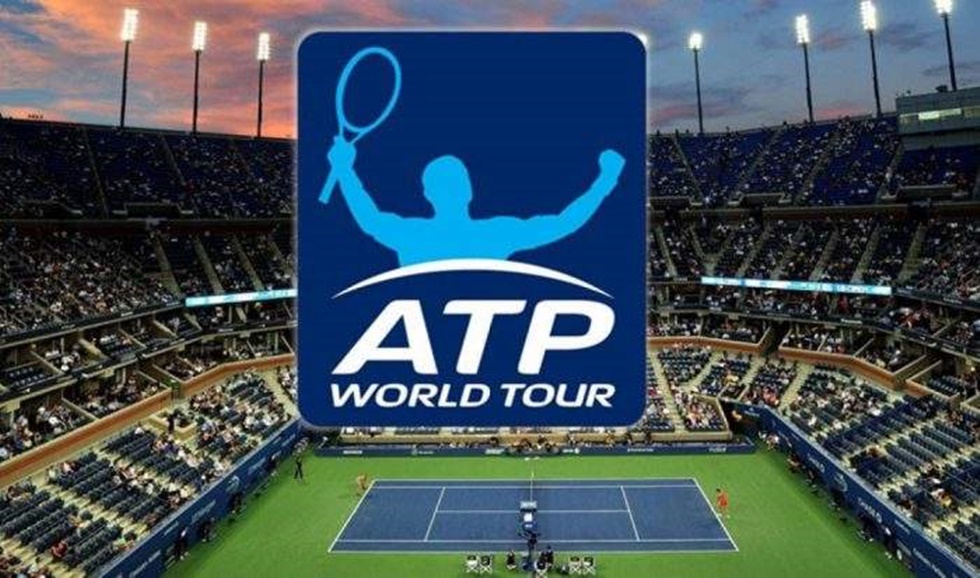 The US Open Tennis Tournament starts in the last week of August every year. The two-week tournament is held at the USTA Billie Jean King National Tennis–Center in Queens, New York. It is the last of four world Grand Slam tennis tournaments. The tournament, which was first held in 1881, is held chronologically after the Australian Open, the French Open (Roland Garros)and Wimbledon, which are the other Grand Slam tournaments. The US Open is played on hard ground. The US Open will kick off at 18:00 CEST tomorrow. This year, the 141st Congress will be held from 30 August to 12 September. will be organized. In the tournament, at least one dose of vaccination was required for people over the age of 12. There is no obligation to wear masks outside of closed areas.

Celebrities Withdrawn from the Tournament

Many famous racquets, who won the US Open championships, announced that they would not participate in the tournament due to their injuries.

Roger Federer, who won the tournament 5 times in men,Rafael Nadal, who won 4 championships, and Dominic Thiem, who is the last champion, and Serena Williams, who has 6 cups in women, will not be able to play on the court due to injuries.

5th in the women’s world ranking. Sofia Kenin will not take part in the organization as the Kovid-19 test result is positive.

Djokovic’s biggest rivals on his way to the title will beAlexander Zverev, who won the Tokyo 2020 gold medal after beating him in the semi-finals, this year’s Australian Open finalist Daniil Medvedev, Roland Garros finalist Stefanos Tsitsipas and Wimbledon finalist Matteo Berrettini.

FROM OUR COUNTRY CEM İLKEL

Cem İlkel competed in the grand slam qualifiers 8 times. The 26-year-old athlete, who could not go beyond the second round, managed to enter the main table in his 9th attempt. 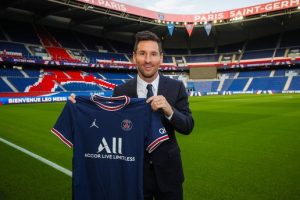 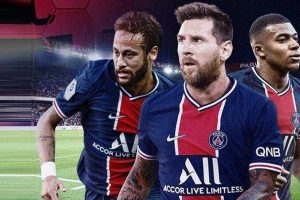 Messi made his way to PSG!

Mesut Özil’s Token M10 Is Out: What is it, How and Where to Buy?
Cristiano Ronaldo Signed To Manchester United
Yorumla