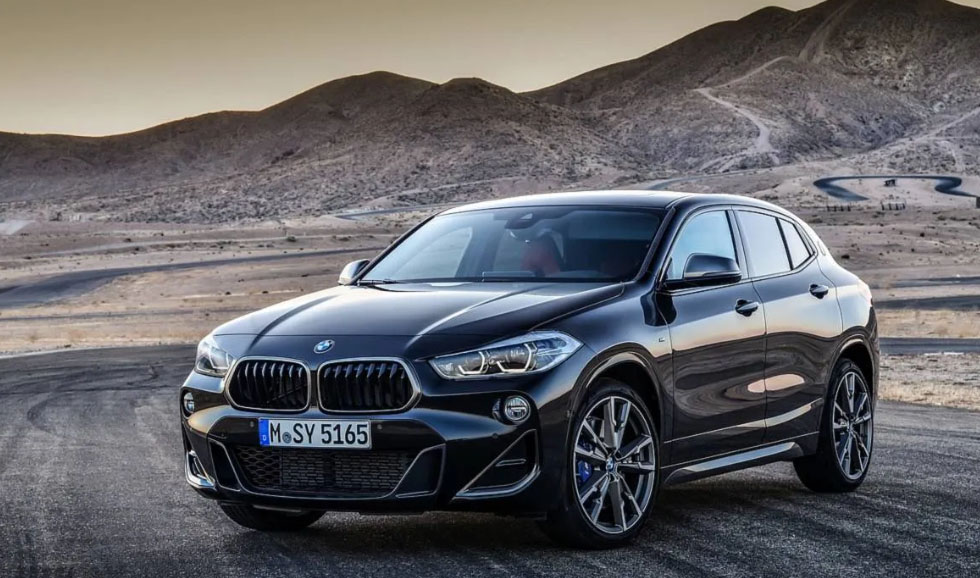 BMW X2 is getting a special edition to celebrate the 50th anniversary of the BMW M. This xs-sized SUV coupe is BMW’s smallest SUV coupe and that mean the first BMW purchase for many customer. BMW X2 M35i is like a hot hatchback. BMW is introducing a special styling package for the X2 to buyers looking for a more unique and expressive SUV coupe: BMW X2 M35i M 50th Anniversary Edition.

BMW X2 M35i M 50th Anniversary Edition, will be a diamond of BMW products celebrating the history of the M Division. This Edition expects a smattering of unique trim pieces to make this SUV stand out from its standard siblings. Expect styling cues derived from other BMW M products like gold accents from recent BMW CS models and the inclusion of possible carbon fiber bodywork.

The BMW X2 M35i is like a hot hatchback. This SUV gives customers a fun playful driving experience while bearing the all-important SUVclassification. Power comes from a turbocharged 2.0-liter inline-4 that produces a respectable 301 horsepower and 331 lb-ft of torque. This tried and true inline-4 is mated to an 8-speed automatic transmission that routes power to all four wheels via BMW’s X Drive all-wheel-drive system. The front-wheel drive flagship model X2 is both the first M Performance vehicle and boasts the most powerful four-cylinder engine BMW has ever placed.

To significant differences compared with X2 M35i over its base model, BMW also included an M Sport differential that manages torque. There’s also an M Sport exhaust that gives the inline-4 a little character as well. The M Sport steering and suspension further refine the package to be more engaging to drive for customers looking for some excitement from their SUV.

It’s great to see this new X2 debut, but we expect it to have more than just minor styling changes and a new model name compared to other models. We think we’ll soon see what else is as part of the celebration of BMW’s 50th anniversary of the M Series.